Di is concerned about losing all her failing teeth, and seems to have no other choice than dentures – is she able to avoid dentures?

Di came to us because she had gaps between her teeth where previous dental treatment had failed and the teeth had been removed. She wore partial dentures and hated them because they were lose and looked “ugly”. Her partial dentures were causing disease around remaining teeth. She knew she would lose her remaining teeth and was very worried that there was no option, other than full dentures.

She had previously heard that if she wanted to have fixed replacement teeth using Dental Implants, it would take over a year to complete and she would need to endure a compulsory denture phase as well as multiple surgical phases. This horrified her as it was her greatest fear. She was very appreciative when she found another dentist who said “It does not necessarily have to be that way. I suggest you see Dr Lidums. He has a new innovative technique to provide an Immediate Solution that may help you.”

By the time Di came to see us, she “never smiled” and had lost self-confidence. She also noticed wrinkles had begun to form around her mouth. Her smile appeared “black” in photographs. She felt her top lip had gone “thin” and dreaded the thought of having a full set of dentures. She wanted her mouth to last for the rest of her life.

Di’s Dental Transformation involved immediate implant bridges (All-on-4 Teeth-in-a-Day). She was a bit apprehensive about having the procedure, so she decided to have the lower implants and bridge only, done first. The plan was to delay treatment on the upper jaw until she saw “how things went”. She was so delighted with the new lower teeth that she returned the following week for the same treatment on the upper teeth!

A new friend could not believe that she is a grandmother. “There’s no way you could have a 33 year old son! You’re far too young.” Di feels the treatment has taken 10 years off her as well as removed the wrinkles! She is very aware of how her new smile has given her a fresher, younger look.

When Di visits us for regular maintenance, we often hear her encouraging other patients with her life-changing experience. She also advises them, though the changes were quite profound, it didn’t take long for her to get used to talking and eating with her newly designed teeth.

Pam shares her experience in having the All-on-4 Teeth-in-a-day Dental Implant Treatment:

We find that many patients come to us with fear around losing their teeth and needing to wear dentures. They may have had experiences where mum or dad had dentures and they didn’t cope well, maybe they are experiencing a  dry mouth from medications or gagging reflexes that make wearing dentures uncomfortable and sometimes impossible. The All-on-4 Teeth-in-a-Day Dental Implant Treatment removes the need for taking out dentures to clean after meals and at bedtime, it clears the palate so you can taste your food again, it replaces function and you can talk and laugh without the fear of dentures coming lose or even falling out.

Below is a compilation of patients who either had dentures and wanted to get rid of them or those who were losing their teeth and wanted to avoid dentures and ended up choosing to have the All-on-4 Teeth-in-a-day Dental Implant Treatment. You can also listen to their stories on our Youtube Channel to really understand their experience. It’s a big decision and one that requires thought, consideration and a huge amount of trust.

We take this time to deeply thank all out Team and Patients for their ongoing support and patience throughout another very tough year. We have all found strength and resilience we never thought we had.

We hope that all of you have a relaxing break and get to spend quality time with family and friends and for those of you who cannot, our thoughts are with you and we hope you have friends who can share the Christmas Spirit with you as one of their own.

If you have a dental emergency over this period, please use our contact page (https://www.cosmeticdentistadelaide.com.au/contact-us/) to send us detailed information and photos of your situation in order for us to best care for you. A Team member will be able to provide guidance for you within 48 business hours. 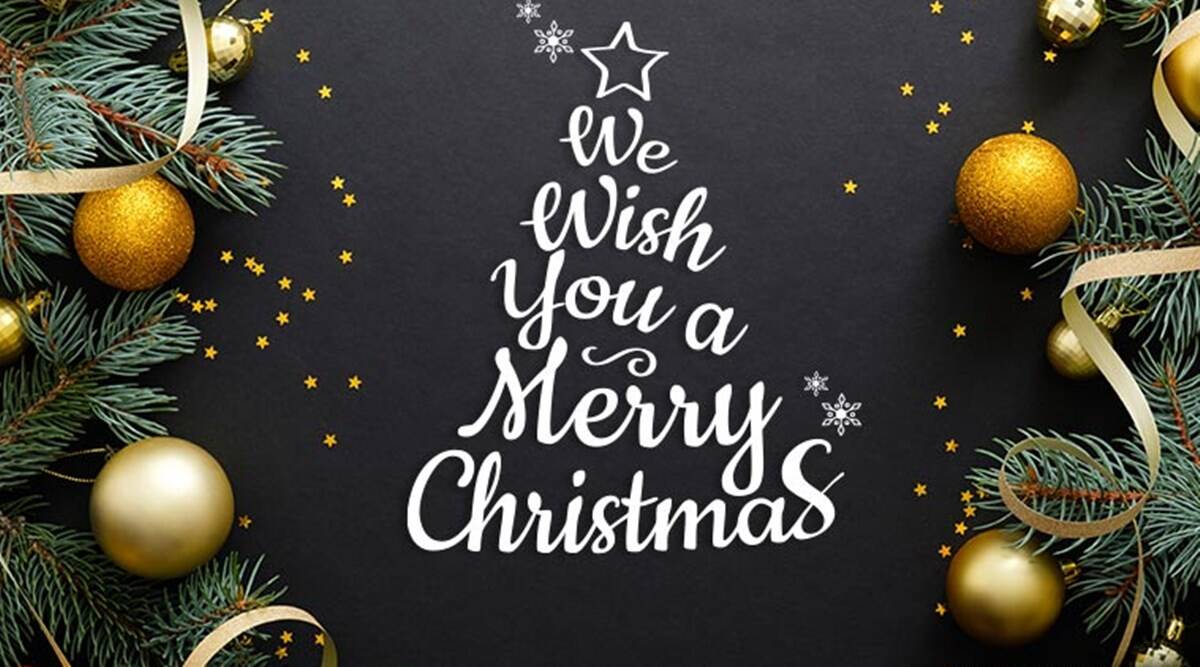